The tabloid newspaper “Daily Mail”, which has one of the largest readerships in the UK, is known for its right-wing conservative tendencies and the discriminatory depiction, or outright exclusion, of PoC (People of Colour), in its reporting. British artist and Muslim Shaista Chishty, who is part of the Pakistani diaspora, lampoons the paper in the fake magazine “The Daily Veil”. All the pictures show portraits of women wearing a so-called niqab. For years the face veil, which is prevalent in certain strands of Islam, has sparked political debates centering on feminism, religious freedom and integration. The footage harvested from social media, coupled with an additional screenshot video, shows Muslim women with niqabs in everyday, political, and business scenarios, ironically subverting the discrimination practised in the daily press and online on the basis of gender and religious affiliation.

More about the artist: http://www.shaistachishty.com

This video series is part of Publishing Post-Photography – a digital, interactive space exploring artistic publications that reflect our increasingly image-based, networked society; curated by Mona Schubert. The project was launched in 2021 as an online extension of a group library show at Passage, Fotobibliothek, Switzerland and part of SITUATIONS/Closure, Fotomuseum Winterthur. 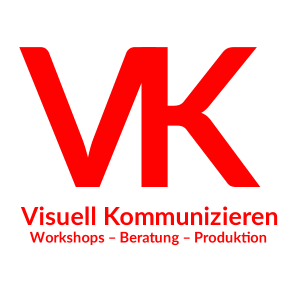