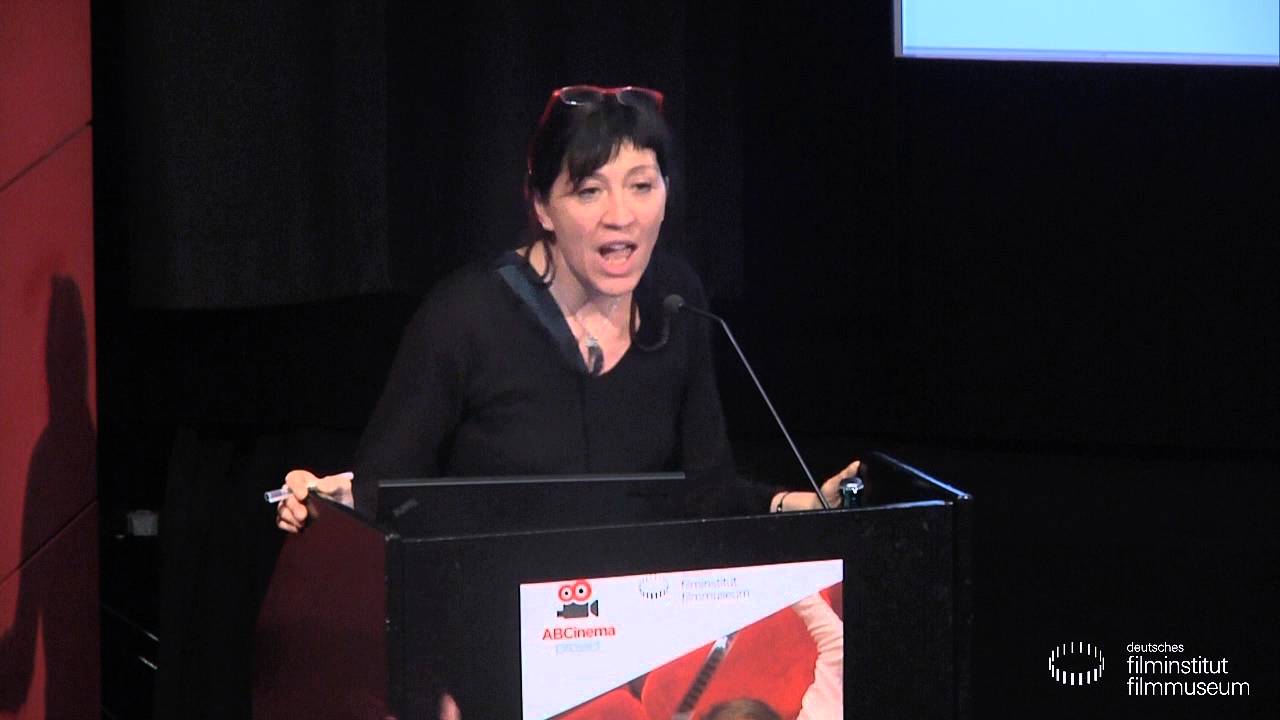 Enrica Serrani has started her collaboration with the Cineteca di Bologna in 1999. From 1999 on she covered a different role and was in charge of administrative and coordination issues within the Cineteca. She has been the coordinator of Ipotesi Cinema, Ermanno Olmi’s film school, since 2001. From 1999 on she organized events and meetings within the Festival Il CinemaRitrovato. From 2005 to 2012 she has
been in charge of the Bologna Film Commission. She is responsible for the training department at Cineteca and coordinator for EU o-funded projects.