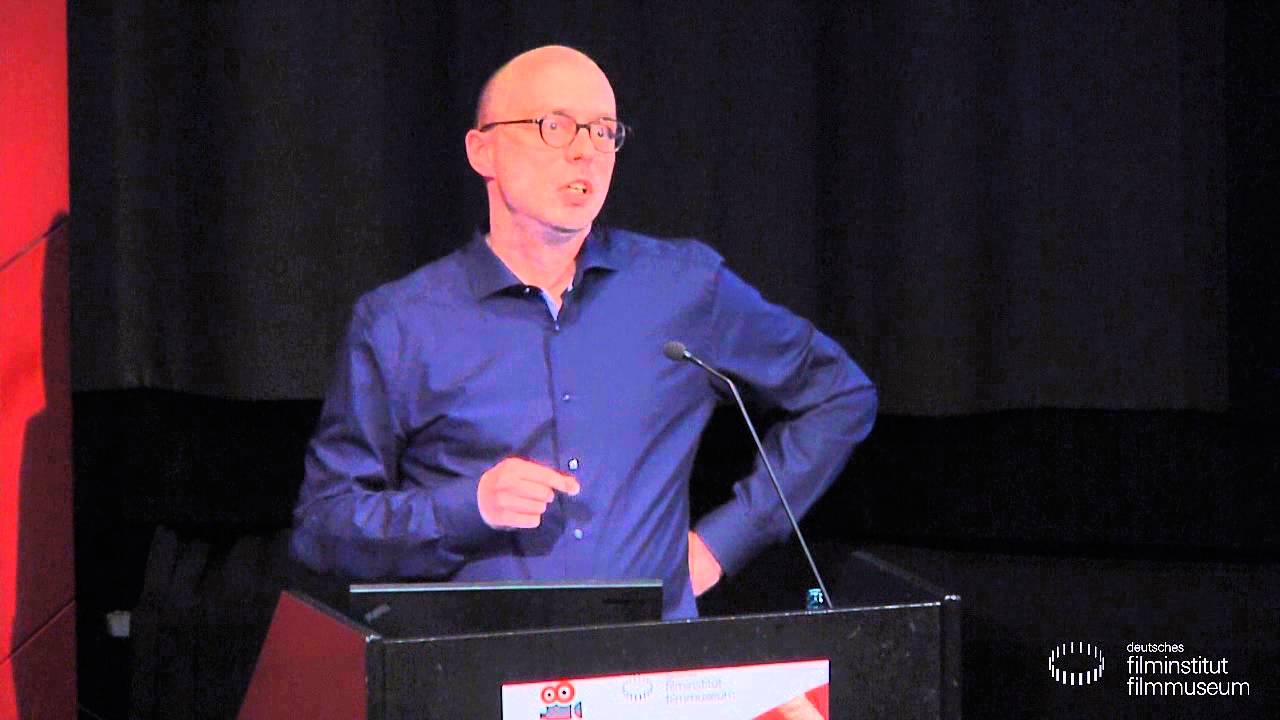 Georg Eckes is project manager at the German Film Institute (Deutsches Filminstitut) in Frankfurt am Main. Past and current activities include the European Film Gateway, the single access point to digital collections of more than 35 film archives in Europe;EFG1914 digitising films from and about World War One; filmarchives online, the union catalogue of non-fiction film holdings in Europe; IN2N, a cross-domain collaboration about exchanging authority data between libraries and film archives; filmportal.de, the Internet platform about German film. Holds a masters degree in History, Political Science and Media and Communication Science. Executive committee member in the Association des Cinémathèques Européennes (ACE)