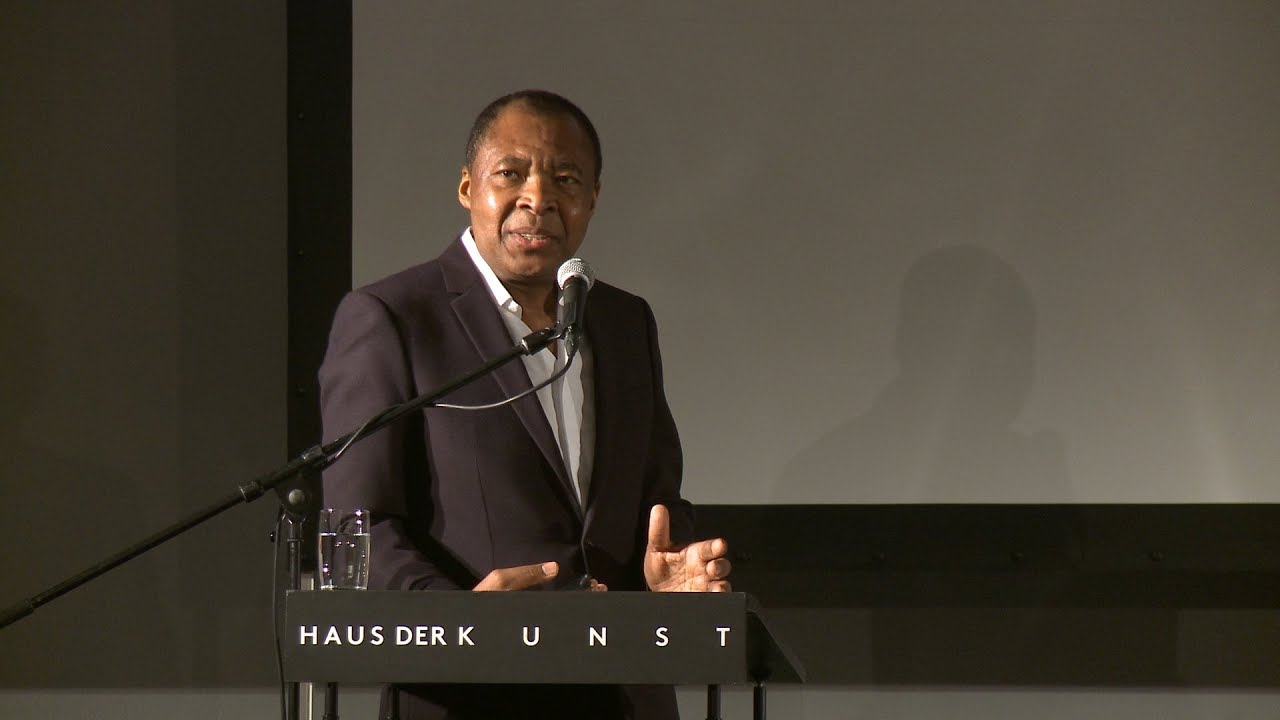 Symposium: The Sea is History: Art and Black Atlantic Cultures

Session 1
Mappa Mundi: The Discursive Nets of the Caribbean Sea

– Sonia Boyce, Artist, London „From the substrate to the riverbed“
– Ellen Gallagher, Artist, Rotterdam and New York „Are we Obsidian?“
– Moderated by Allison Thompson, Head of the Centre for the Visual and Performing Arts (Barbados Community College)

Although born in Anglophone South America, Bowling’s art is deeply connected to, and inflected by Édouard Glissant’s notion of a “Caribbean Discourse”, namely the idea that the entire critical literature and art created within the historical complex of the Black Atlantic is an ongoing process of philosophical reflection. It is for this reason that Derek Walcott’s great poem “The Sea is History” serves as a critical aperture through which to view and locate Bowling’s monumental achievement as an artist.

In his turn to abstraction in 1967, Bowling wanted to shift away from the speculative realism of the figure that underpinned his earlier work from the late 1950s to the id 1960s, in order to imagine a sensorial and visceral experience of painting, not only through lived experience, but also by invoking mythic memory, absence, loss, exile, and errantry.

Hence, Bowling developed a chromatic repertoire of dazzling colors and muted tones, modulated surfaces and shifting planes. Working with the idea of slow time – in unhurried, absorbent application of his preferred medium of acrylic paint– he built the paintings in subtle and contrasting layers. The slowly accreted surfaces of the paintings became scenes of a type of historical recall evoking unfixed territory, floating continents, evanescent seascapes, geological landscapes, liquefied magma, and anthropocentric fields.

It may be asked: why the Black Atlantic now, in the discourse of the visual? How might the visual, through the insistent aesthetic, formal, and theoretical lens of art offer us a sense of the renewal and interest in Black Atlantic cultures and the cosmopolitan variants of critical practice that it has engendered? In recent times, artists ranging from Sonia Boyce, Isaac Julien, Peter Doig, Steve McQueen and Ellen Gallagher have produced works that intervene in this diasporic critical space. Likewise, theorists such as J. Michael Dash and David Scott continue to examine questions surrounding the Antilles and the Caribbean as active sites of philosophic imagination.

“The Sea is History: Art and Black Atlantic Cultures” engages not only with Bowling’s diasporic unconscious as an emigré, transnational, and cosmopolitan artist; it seeks to map and examine how his work upended various modernist pieties about pure immanence that surrounded formalist abstraction and its criticism within late modernism. While Bowling’s earlier humanist interest appeared to have dissipated into pure abstraction in New York, however, the abstract form in his work did not necessarily dissolve content, nor did it separate itself from representation.

Like many black artists of his generation, Bowling was confronted with the changing allegiances between the late modernist idea of the autonomy of the artwork and the demands on individual artists as agents of social and political change. With his celebrated “Map Paintings” in 1967, Bowling engendered a new discursive and critical awareness not only of the historical, but also of the specifically spatial and temporal dimension of the “Caribbean Discourse” of his painterly practice. In this radical turn the “Map Paintings” were situated at the center of the Black Atlantic as a worldly site of universal meaning and artistic invention. This self-conscious formal, and philosophical move is, in many ways, analogous to the work of West Indian and Antillean writers such as Aimé Cesaire, Derek Walcott, Wilson Harris, George Lamming, Édouard Glissant, Edward Kamau Braithwaite, and Stuart Hall, all of whom Bowling deeply admired.

The goal of this symposium, then, is to examine the intersection of the artistic, theoretical, literary, and cultural dimensions of Bowling’s practice. Over the course of the symposium, the invited participants, ranging from artists to literary scholars, cultural theorists, and art historians, will bring into sharp focus the ways in which the Black Atlantic continues to inform the production of art today by a new generation of artists, in conversation with Frank Bowling: Mappa Mundi. Friday, October 20, 2017