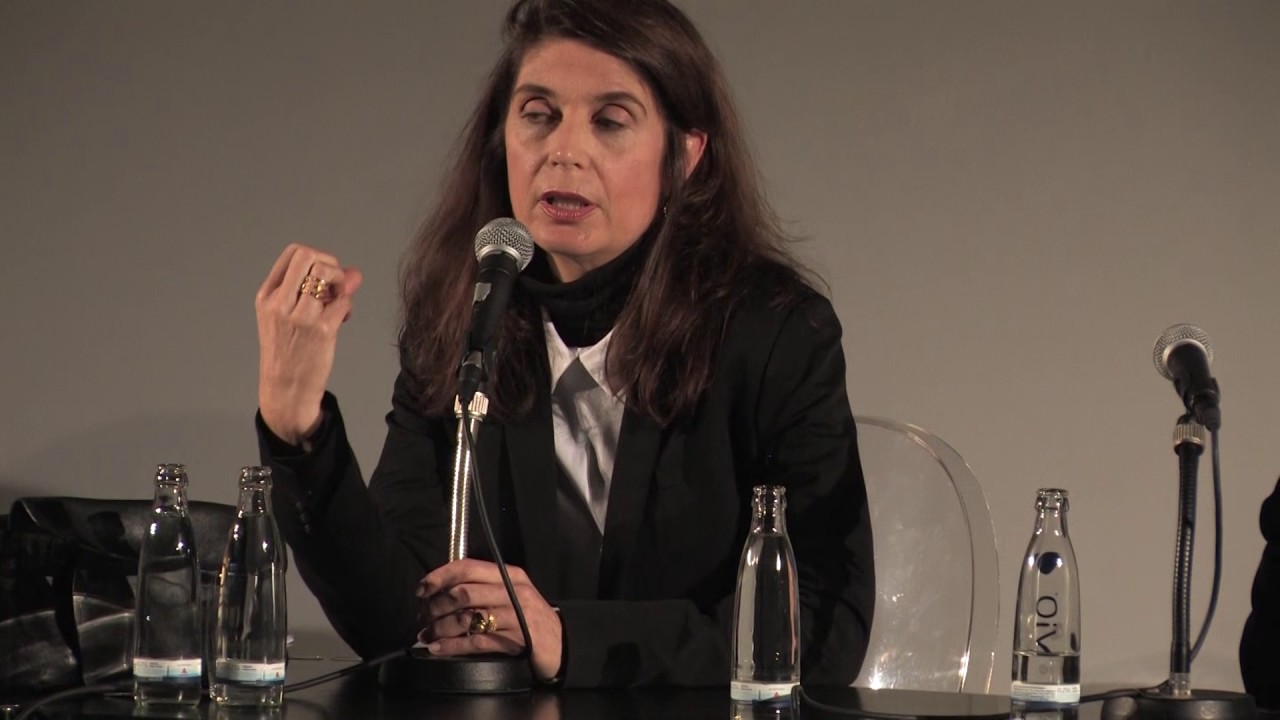 Insights into Curatorial Practice Vol. 4
In a discussion with Okwui Enwezor, Christine Macel, Director of the 57th Venice Biennale for contemporary art, will talk about her curatorial work, as well as her plans for the upcoming Venice Biennale.

Christine Macel (born 1969 in Paris, France) is the Director the 57th Venice Biennale for contemporary art. She has been Chief Curator at the Musée national d’art moderne–Centre Pompidou (Paris) since 2000. Heading the department of Contemporary and prospective creation, she has curated a large number of exhibitions, including “Dance your life” (with Emma Lavigne, 2011), “Promises of the Past” (2010), “Airs de Paris” (2007) and “Dionysiac” (2005) as well as various solo shows by some of the most relevant artists of our times, such as Gabriel Orozco (2010), Philippe Parreno (2009), Sophie Calle (2003) and Raymond Hains (2001). At the Centre Pompidou, Christine Macel founded the Espace 315, a gallery dedicated to young artists; artists exhibited include Jeppe Hein, Xavier Veilhan, Pawel Althamer, Koo Jeong-A and Tobias Putrih. She furthermore curated numerous shows outside the museum, such as Ziad Antar at the Sharjah Foundation (2012), “Collected by Thea Westreich Wagner and Ethan Wagner” at the Whitney Museum of American Art, New York (2015), and “What We Call Love, from Surrealism to Now” at the Irish Museum of Modern Art, Dublin (2015). Christine Macel is a contributing author to many catalogues, as well as an art critic for various magazines such as Artforum, Flash Art International and Parkett.